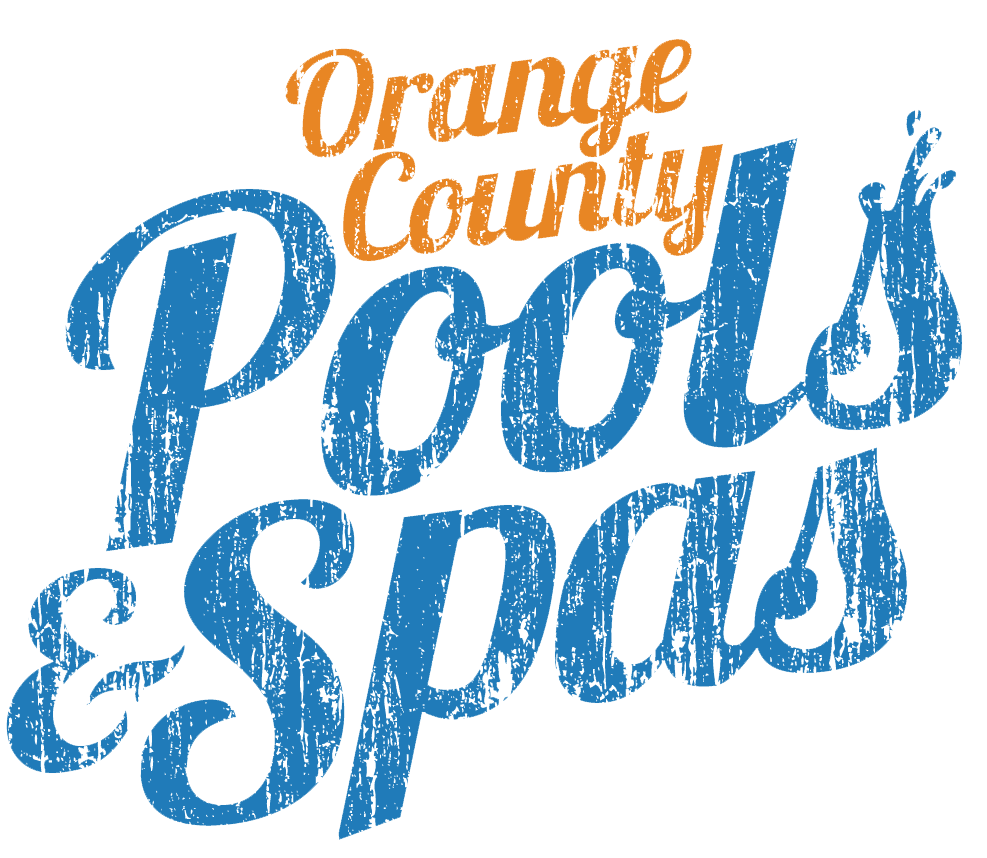 Sauna Culture Around the World

Owning a home sauna feels like a luxury in America, but in Finland, home saunas are extremely common. In fact, there are ,,more saunas than cars in Finland! But Finland isn’t the only country that has caught on to the amazing benefits of sauna bathing. From South America to the Middle East, saunas are beloved. Let’s take a look at sauna culture around the world.

We have Finland to thank for introducing us to sauna bathing. Finns have long considered saunas to be necessary. Because they found ways to take the sauna with them, the rest of us were introduced to sauna culture. In 1936, a sauna was built at the Olympic Games in Berlin for Finnish athletes. In WWII, ,,Finnish soldiers would build a sauna anywhere they could, using logs or just carving one out of the terrain. Today, Finns love saunas just as much. Modern Finland, with a population of 5.3 million people has 3.3 million saunas.

Called a Hammam, a traditional Turkish bath combines sauna bathing with massage and washing. The service usually involves three separate rooms. First, you start with a good sweat session in a sauna-like room. Then, once your muscles are warm and pliable, a masseur will give you an invigorating scrub and massage. From there, you enter another room for a cool down. Check out this ,,great article from The Istanbul Insider if you’d like to know more about what it’s like to visit a traditional Turkish bath.

Temazcal, a Mexican sweat lodge, has been called extreme sauna-bathing. Traditionally, you fast from food and water a full day before entering a temazcal, but today you’re generally just asked to fast for a couple of hours before the ceremony.

In most countries, the sauna routine is similar: high heat for a short time, as often as you want. But in a ,,temazcal, the idea is to clarify your mind and body in a long ceremony (usually about two hours long). While you’ll probably leave the temazcal feeling refreshed, you’re also sure to have sweated off a few pounds.

Finland, Turkey, and Mexico may be famous for their sauna culture, but sauna bathing is a well-loved ritual throughout the world, including in the US. With so many people interested in natural health practices, it’s easy to see why sauna use is growing in the United States — especially when you look at some of the ,,life-changing benefits of sauna bathing. Are you ready to tap into those benefits for yourself? Let us introduce you to a ,,Clearlight® Sauna by Jacuzzi® at Orange County Pools & Spas!

Not sure where to start?
Get a Brochure! 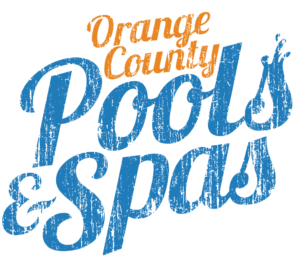 Get a Free Brochure!

Please submit your contact information below to get your free brochure!

Have questions about transforming your backyard into your family’s favorite retreat?  Orange County Pools & Spas loves to help make your dream a reality.

Please use the form below to ask us any questions you might have!